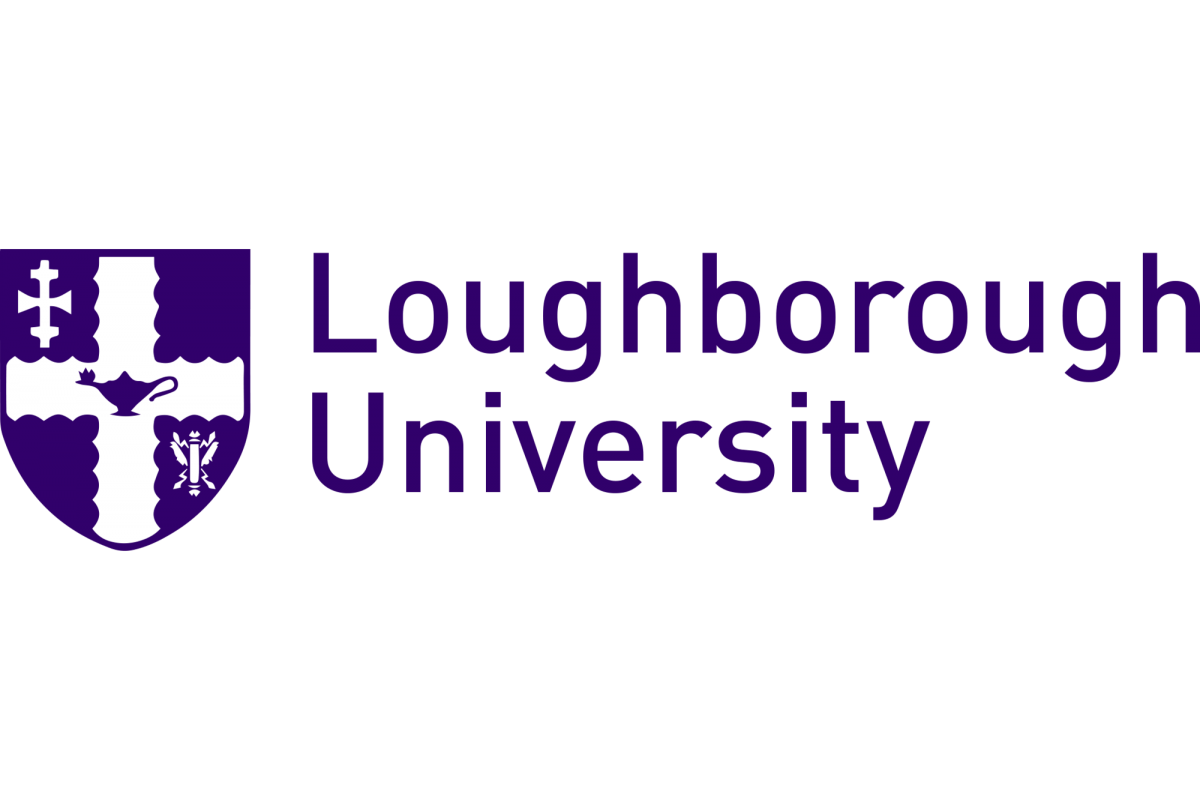 PhD Dissertation Published! Where do EU missions come from? A Discursive and Institutionalist Analysis of the European Union’s Engagement in the Horn of Africa Where do EU missions come from? A Discursive and Institutionalist Analysis of the European Union’s Engagement in the Horn of Africa

The European Union (EU) deployed its first police mission in 2003. Since then, the EU has deployed thirty-four missions around the world. Considering the great financial burden to the EU budget and the budget of contributing Member States (MS), as well as the fact that the realm of defence is one of the most overdue areas of the European integration project, this thesis asks the general but multifaceted question of where EU missions come from. To address this question the thesis explores the historic origins of EU missions, conceptualises them in view of the conceptual and theoretical developments in the literature and policy practice, and develops a model for the analysis of the decision-making process behind the deployment of EU missions. The model is tested on three case studies, namely the three EU missions deployed in the Horn of Africa – European Union Naval Force (EUNAVFOR) Atalanta, European Union Training Mission (EUTM) Somalia and European Union Capacity Building Mission (EUCAP) Nestor.

The findings of the analysis reveal a gradual evolution of EU crisis management after the entry into force of the Lisbon Treaty and the establishment of the European External Action Service.  The analysis indicates that EUNAVFOR Atalanta was primarily deployed due to French impetus at the level of the Political and Security Committee (PSC), but also due to a convincing call of the United Nations Security Council (UNSC) to the international community to act against the significant increase of piracy activity in the Gulf of Aden in 2008. The EUTM Somalia mission was primarily deployed due to a convincing strategy from the strategic planners at the EEAS, as well as the commitment of the United States (US) to a partnership with the EU to train recruits of the Somali Security Forces (SSF). Finally, the analysis of the third case study reveals even greater impact from the strategic planners at the EEAS and the acceptance at all levels of the EU’s Comprehensive Approach to crisis management, and in particular due to the influential Strategic Framework for the Horn of Africa document. The overall interpretation of the findings conclude that the foreign policy of the EU is a moving target, constantly changing, as is exemplified by both the historic overview and the analysis of the three case studies, and that the analysts of EU foreign policy must remain open to these changes when choosing modes of studying EU foreign policy.