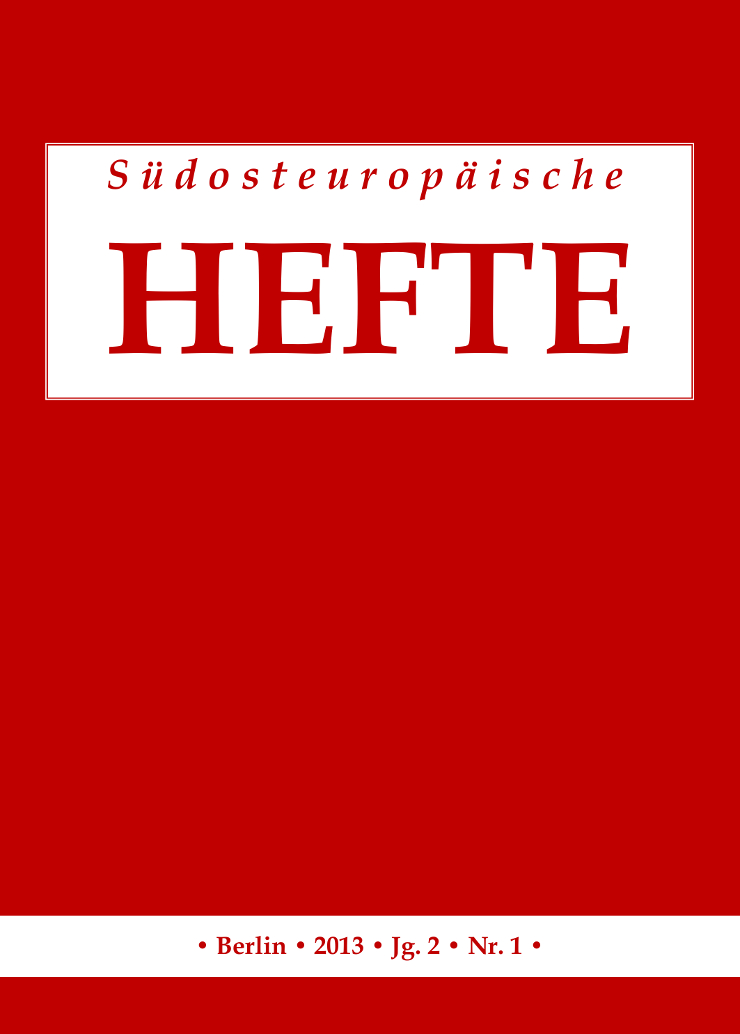 New article: When the carrot is not sweet enough. Conditionality versus norms as modes of EU influence on Serbia’s foreign policy

When the carrot is not sweet enough. Conditionality versus norms as modes of EU influence on Serbia’s foreign policy In the last two decades the EU has exercised significant influence on the whole European continent including countries in transition of Central, Eastern and Southeastern Europe. The countries of the Western Balkans are among the last countries to join the EU. With every enlargement the EU has shaped and revisited its approach to enlargement and the countries seeking EU membership. While the literature on European enlargement has focused on conditionality and the ‗stick and carrot‘ metaphor, there are authors that stress other modes of influence of the EU on third countries. One of these modes of influence is the normative potential of the EU. This paper will elaborate on how and if norms and conditionality fit together, identify the norms and conditions of the EU in international relations and assess the influence of the EU on countries of Western Balkans and their foreign policy decisions. The paper will focus on regional cooperation, which is both a norm in the relationships between these countries, as well as a de facto condition of EU accession. The paper will present the developments of foreign policy in Serbia, in particular related to regional cooperation and analyze the EU input in Serbia‘s foreign policy decisions. The paper concludes with the observation that conditionality as a mode of influence has limited success and is less effective than the power of norms, as illustrated by the position of Serbia towards Kosovo. For conditionality to be successful, the promised reward needs to be greater than the cost of fulfilling the conditions of the reward (the ‗carrot‘ needs to be sweet enough). In the case of Serbia and Kosovo, the current government (and the majority of Serbia‘s politicians) value preserving Kosovo within Serbia‘s borders more than EU membership, making any such conditionality ineffective. Norms on the other hand are more subtle and long-lasting due to the passive nature of influence. Proof of the effectiveness of European norms in international relations is the mere fact that Serbia has opted for peaceful regional and international political and legal means of settling the Kosovo dispute.